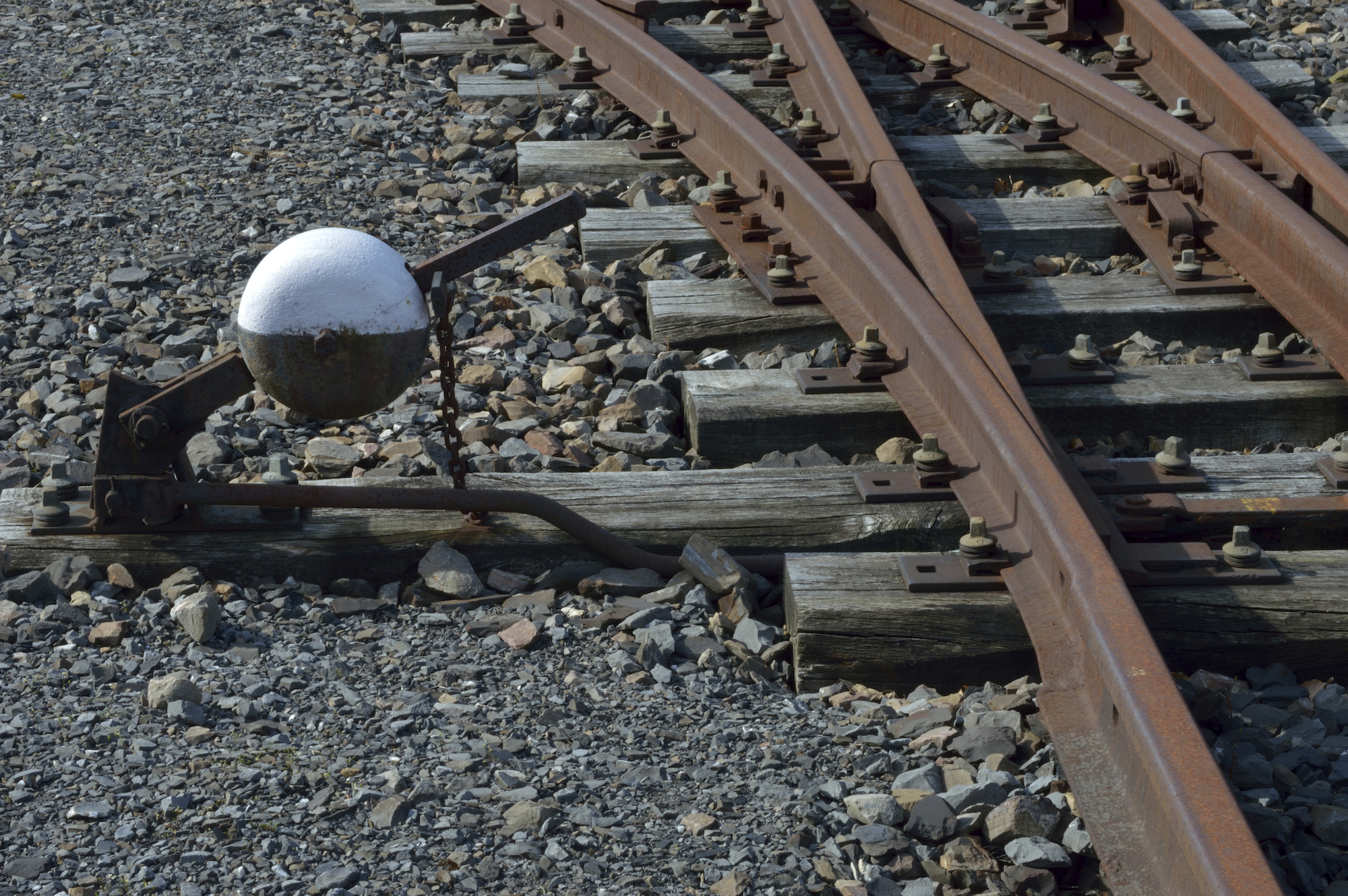 The project partner TECHNOMA GmbH and TRAFFIX Verkehrsplanung GmbH have implemented the project ASB-CombiHub. It was concerned with the subject matter of the suitability and use of feeder lines for the goods rotation in intermodal transport. Within the scope of a sounding study during the project the potential feasibility of such an enterprise was reviewed.

The supply of urban agglomerations with goods and the economic design of intermodal transport are closely linked to an appropriate choice of location for suitable transition points and respectively terminals. In a first step the project ASB-CombiHub aimed at the identification of feeder lines in urban agglomerations under consideration of the consumer demand and the evaluation of their suitability for the transition of intermodal transport. To reach this goal 1.100 feeder line locations were initially recorded geographically according to zip code.

Via GIS-analysis a first selection of relevant feeder line locations could be made.

In the course of GIS-analysis corresponding location criteria were defined and systematically analyzed. The aim in mind was to map the side of demand, the potential freight traffic frequency in certain regions (on district level). This was used as the first criterion. Another criterion was the average truck’s journey time. The objective of this process was to achieve a geographical differentiation from existing terminal infrastructure and thus, to avoid direct contention. The third criterion of the GIS-analysis was the quality of the train junction. For this a 20-km-corridor (10 km wide on both sides) was used alongside the main axis of the high-quality rail network.

Based on the GIS-analysis and the geographical positioning of the feeder line locations a close study of all locations that showed high suitability was conducted (first: a desk research regarding the concrete structural situation).

Moreover, the legal and economic framework requirements for the implementation of a KV-handling of cargo using feeder lines were analyzed. A check list of other requirements was compiled that can be used as a guideline for potential implementation.

Based on the analyses personal interviews with 10 feeder line companies concerning the ASB-CombiHub were conducted. The gist of those interviews can be summed up as following:

The via the probe project ASB-CombiHub aimed at undertaking can only partially be implemented in practice. An increased use of existing feeder lines and the relocation of internal transport to the railway transport are, however – where appropriate volume and a counterpart for rail transport exist – both realistic and welcome. Within the framework of the project concrete possibilities were identified together with feeder line operators that could be implemented during a follow-up-project.